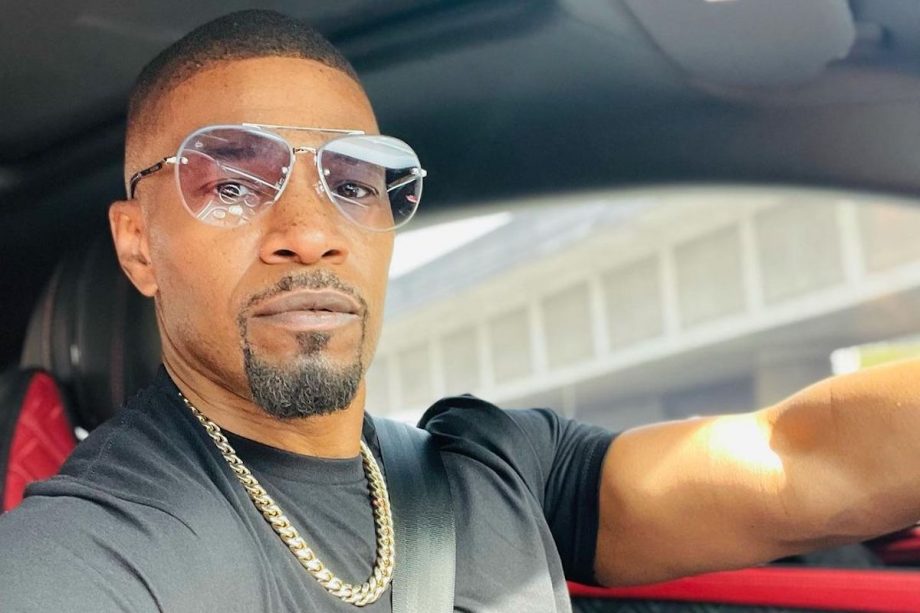 Jamie Foxx is a man of many talents: actor, singer/songwriter, comedian, television presenter, record producer, entrepreneur… There are few celebrities as prolific or multi-talented as the 53-year-old Texan, who is easily one of celebrity culture’s most underrated tastemakers.

He’s got a similarly broad and developed taste in automobiles, too. His garage contains everything from exotic, low-slung sports cars like his Lamborghini Gallardo, McLaren 570S, Porsche Boxster and Bugatti Veyron to gigantic luxury landwhales like his Rezvani Tank, Cadillac Escalade and Rolls-Royce Cullinan Black Badge – “England’s most unnecessary SUV”.

But his latest whip is his most eclectic yet – and one that really breaks the mold of what to expect from celebrity cars. Foxx (real name Eric Marlon Bishop) took to Instagram late last week to show off his new Vanderhall Carmel GT on the roads of California: a retro-looking three-wheeled roadster that’s highly idiosyncratic and evidence that despite his whopping fame, Foxx still doesn’t take himself too seriously.

Founded in 2010, Vanderhall Motor Works is an independent sports car manufacturer based in Provo, Utah which specialises in hand-made three-wheeled autocycles. Think of them as an American counterpart to the well-known British Morgan Three-Wheeler or a more retro version of a Polaris Slingshot.

RELATED: Classic Land Rover Defender To Be Resurrected By Most Unlikely Company Ever

Launched in 2019, the Carmel is Vanderhall’s top-flight model, its most notable feature being the inclusion of doors (something other models miss out on) as well as a removable ‘capshade’ roof. Foxx’s, a GT model in ‘Ida Rose’ paintwork, additionally features leather seats, a wooden steering wheel and paddle shifters for the six-speed automatic transmission.

Built upon an aluminium monocoque chassis, power is sent to the front wheels by a General Motors-sourced 1.5L turbo-four making about 145kW – a lot for such a small car. It’s a compelling formula, and one that’s obviously one that appeals to Foxx: this Carmel is actually the second Vanderhall in his garage, the star also owning a black Vanderhall Venice, which is slightly smaller compared to the Carmel.

It takes a lot of balls to buy a car that’s so idiosyncratic… And even more to buy two of them. Hats off to Mr. Foxx, we say – we just wonder if he’ll inspire more celebrities to invest in three-wheelers…

Foxx is set to reprise his role as Electro for the upcoming Marvel Cinematic Universe film Spider-Man: No Way Home. He’s also set to star in the upcoming sports comedy flick All-Star Weekend, which he also wrote and will direct and produce. See what we mean about multi-talented?