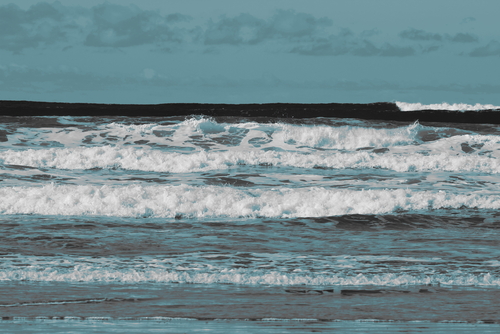 COMMENT: Marty, I think the storms are creating dangerous rip currents that just suck swimmers out to sea here in Jersey. Never hear about that in Florida. I guess that and taxes are what made you leave. LOL

REPLY: Actually, I was caught in one when I was a teenager. My uncle was perhaps 15 feet from me and the harder I swarm I was just standing still. Suddenly, the current shifted and I could move forward. It was not a great feeling and it was inv visible. There was a sand bar I was trying to walk to and was caught in a riptide between shore and that sand bar.

It was a valuable lesson in life. Sometimes we walk straight into the invisible which becomes life-threatening. Kind of like current events. I have been in the middle of this crowd, but I never expect that they would actually get this going in their personal direction so swiftly. It is one thing to forecast what the model says like the commodity boom post-2020 and the move toward authoritarianism. But to live through it is another thing altogether. It is fascinating to me to see it all laid out years in advance and then it unfolds according to plan. It is like that hidden riptide but in the world economy.

The post Riptide in the World Economy first appeared on Armstrong Economics.