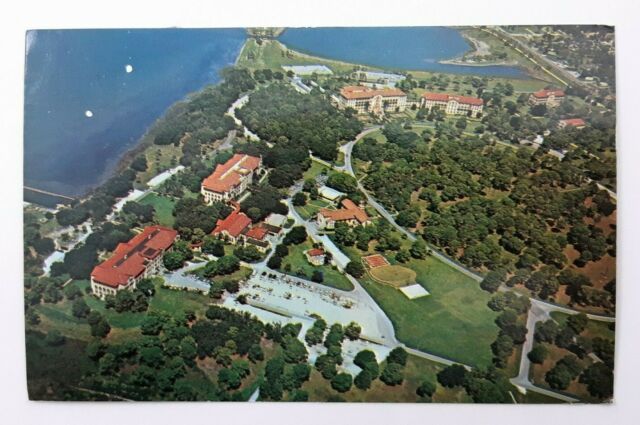 COMMENT: I just need to vent. I use to be a Democrat but will never vote for one again. I am a Vet and under Obama, we were treated as second-rate citizens. Many would die waiting for a doctor. Under Trump, he turned the VA upside down. If they cannot see you, they have to pay for outside doctors to take care of you. He streamlined their paperwork which was outrageous. All these people do is hate Trump for everything. They even had to build the wall they called him a racist over that. Now the COVID is back. You are not allowed visitors anymore. Biden figures we should have died on the battlefield alone so when should we die with family now?

REPLY: I know your frustration. I have a Vietnam Vet friend here who goes to the VA hospital at St. Pete. You now line up in your car to get even the flu vaccine. They told him he had to quartine for four days before entering the hospital for a procedure. He said the same thing. Trump reversed the Obama VA crisis, and now the Democrats are disrespecting Vets all over again. Interestingly, Hitler began exterminating WWI Vets because they were deemed “useless” under the same philosophy — So what have you done for me lately? 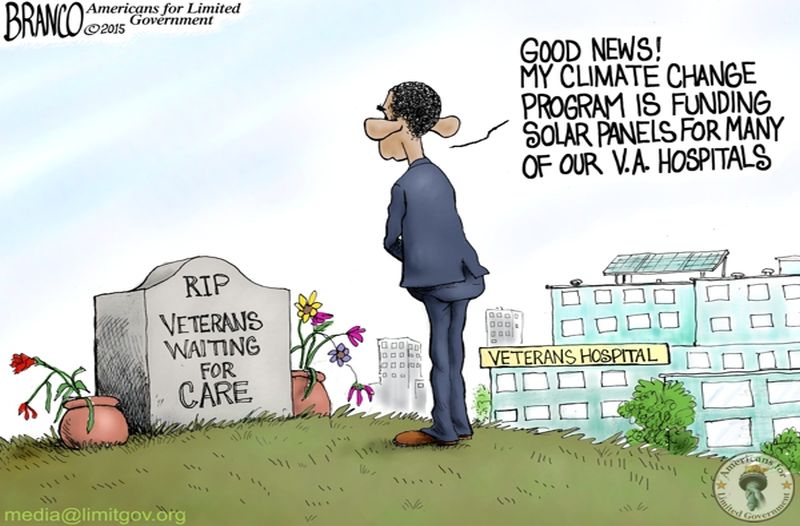 Trump vowed to do more for the veterans when the Democrats cut everything they could in the VA and military for social programs. The Veterans Health Administration scandal of 2014 was a reported pattern of negligence in the treatment of the United States military veterans. Obama was confronted by reports of a total meltdown of the VA by members of his own party. Even the New York Times, back then, said Obama “gave in to the pressure and performed the sort of ritual Washington sacrifice…”

Markets Spike After Fed Chair Says It ‘Makes Sense to Moderate the Pace’ of Rate Hikes, Hints Easing Could Happen in December