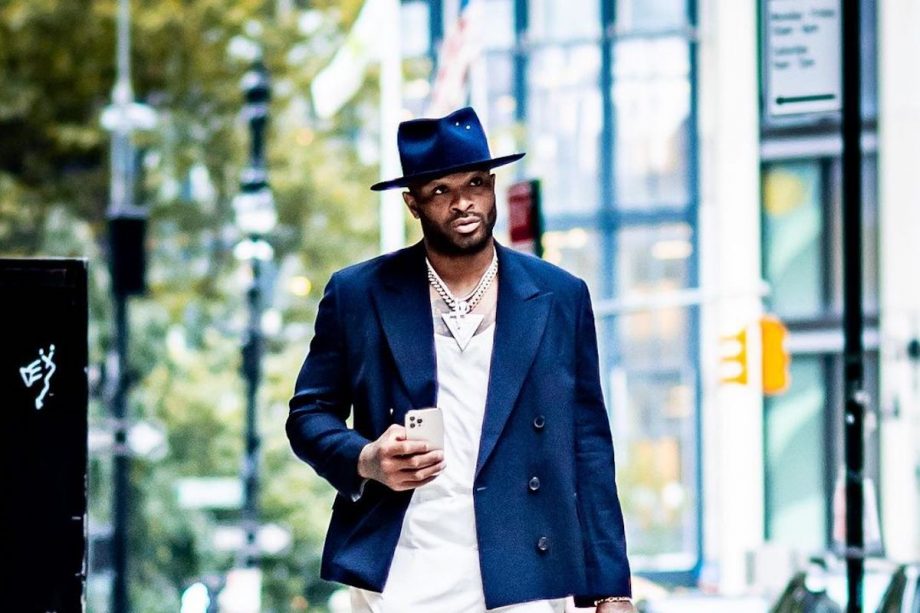 Sneaker collecting has always revolved around basketball shoes, but the vast majority of sneakerheads spend little time on a basketball court – like how most people who own Thrasher hoodies couldn’t skate to save their life.

PJ Tucker, however, is a notable exception. The Milwaukee Bucks forward’s intensity on the hardcourt is only matched by his passion for rare and collectible sneakers – indeed, SLAM Magazine back in 2016 dubbed the 36-year-old the number 1 sneakerhead in the NBA, thanks to both the quality and quantity of his sneaker hoard.

Tucker’s also a very snappy dresser with exceptional taste in haute couture. Just take this surprisingly slick (and rather expensive) outfit he was spotted rocking ahead of the Bucks’ triumphant outing against the Brooklyn Nets last week.

On his feet were Dior x Air Jordan 1s – better known as the ‘Air Diors’, and worth as much as $20,000 a pair – Tucker contrasting the grey and white designer sneakers with a blazer and shorts from Dries van Noten, which he combined with a long tank top and wide-brimmed fedora (taking some inspiration from Cam Newton, perhaps?)

It’s an interesting blend of formal and extremely casual that’s actually surprisingly understated and a winning summer look. As a true sneakerhead, Tucker wants his shoes to be the focal point of his outfit, so while the combination is somewhat eclectic, the simple colour palette doesn’t distract from his Jordans.

While there’s been a lot of love for this outfit online, one bemused fan commented that it’s “the first time [they’ve] ever seen him not carrying an extra pair of sneakers”, referring to Tucker’s habit of literally carrying another pair of sneakers on top of the ones on his feet during his pre-game walk-ins – guess he doesn’t want to miss another opportunity to show off his collection.

Check him out doing exactly that ahead of the second Bucks v Atlanta Hawks game on Saturday, contrasting the Gucci plimsolls on his feat with some game-ready Nikes.