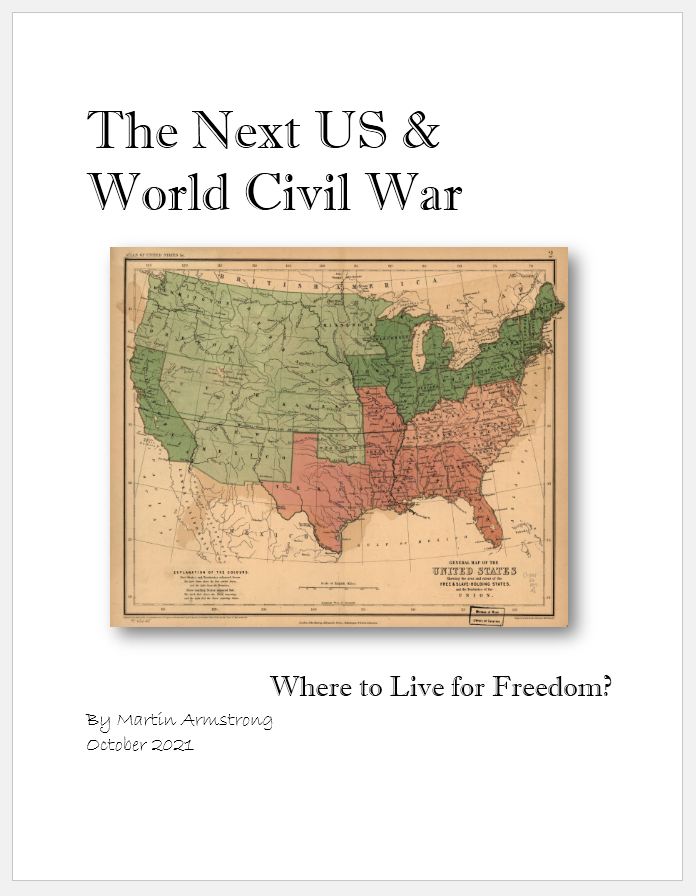 You have been right about everything! This nightmare has unfolded exactly as you said it would globally not just here in the USA and nobody listened. I have attended many WEC’s and I’m so grateful for you and your staff. This feels hopeless. Is it time to leave the US? Where to? I’m not taking this shot and like many others. My family and I stand to lose everything because of these policies.

Be well and I’m looking forward to the WEC in November!

REPLY: That is a very important question and it will be at the top of the list of topics we will address in addition to 2022, 2024, and 2032. We are facing a GLOBAL separatist movement that is not confined to just the United States. Everywhere from North America to Europe and Asia there are signs of tremendous stress that are unfolding along historic lines of separation.

I have been shaking every tree to try to ascertain what is in this vaccine that has governments so damn insistent that everyone must be vaccinated for a disease that has a mortality rate of less than 1% and it is typically the same people who die of the flu/pneumonia. I do not believe that those in government think that everyone who takes the vaccine will die in 2 to 3 years. They seem to believe that this is a way to control people.

Nonetheless, the real problem here is that these vaccines may not be all the same. There are people who have had a magnet stick to the place they got the shot and others it does not. Why? Some believe that there are differences in the vaccines and Gates is behind that to thin the herd. Nothing can be confirmed. It is all wild rumor. What I do not like is that the politicians have been bought all because they have totally screwed up the world financial system by borrowing endlessly with no intention of paying anything back.

All I can attest to is the stupidity of those in power and they have refused to reform or relinquish the slightest amount of power. The solution is always more power and this COVID scam appears to be more of a power grab and they intend to use the vaccine as the excuse to create internment camps to imprison those who resist their authority. 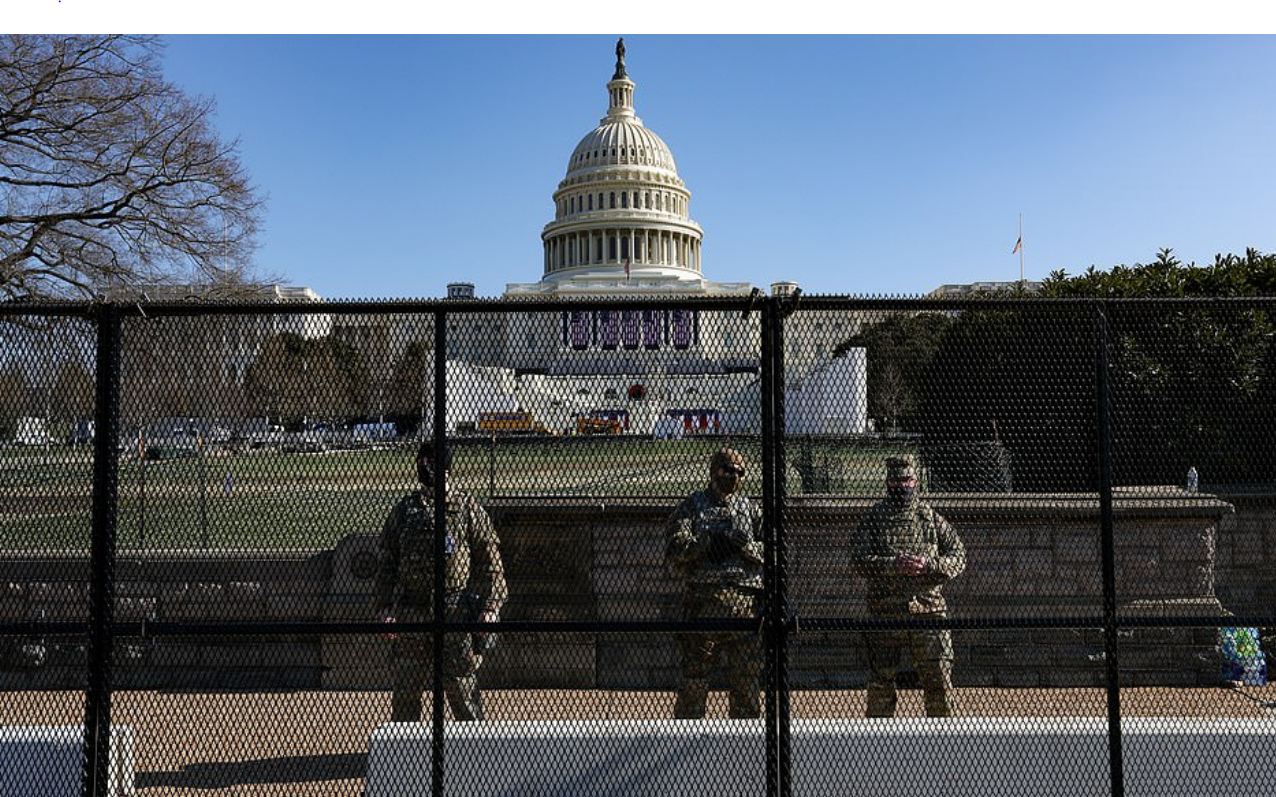 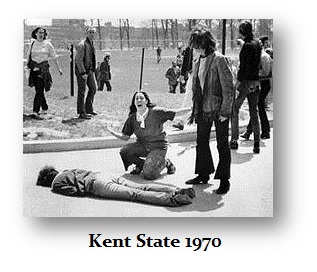 The fence is going back up out of fear of protests. Yes, Pelosi’s Fortress is becoming more permanent showing they know what they are doing is wrong. We can see what is unfolding in the land of the free that is no longer free. The troops will have loaded weapons that were banned after the Kent State killing of students. The rumor is that the troops are to be screened and if they voted for Trump they will be dismissed. They do not want any “Republicans” to have a gun inside the fence. That says it all.

I can also attest that we are looked down upon as animals. They have no intention of listening to us and as for constitutional rights, they do not consider that we have any. Now, if you are charged with any sort of a crime, they are also stripping you of your right to vote. Welcome to waking up for you are the Great Unwashed. As they say:

The post The Next US Civil War first appeared on Armstrong Economics.