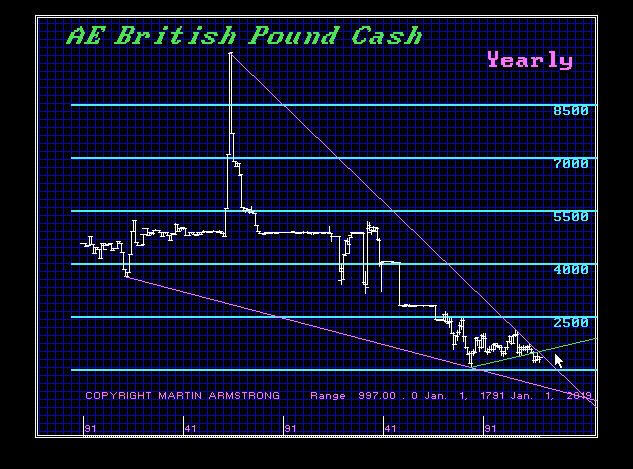 QUESTION: Marty, the government closed the New York Stock exchange in 1914 due to World War I. Do you think they will do that again? 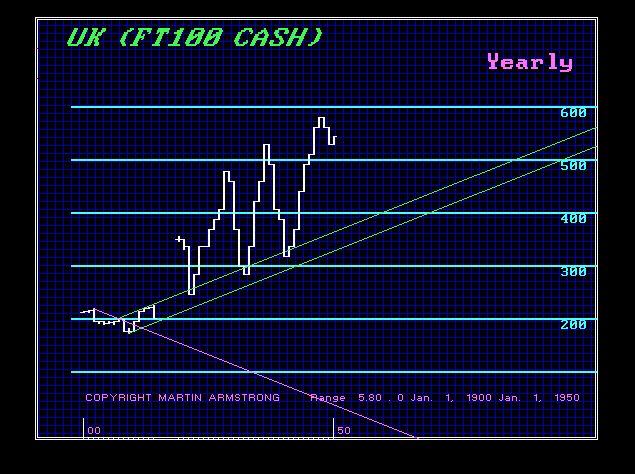 ANSWER: The closure of 1914 was not the only time they shut down markets. Even the London market was shut down during war. On June 17, 1864, Congress responded to the wild speculation and simply prohibited buying or selling gold for future delivery to stop the speculation driven by each battle. The penalty was now imprisonment, a heavy fine, or of course, both. The only exception was a gold transaction in a private office. Yet, it was clearly aimed at closing and any minor gold exchanges. Nonetheless, the government simply could not stop the speculation of gold.

There is a risk that the FREE MARKETS may be shut down as we approach 2027. There are Panic Cycles in politics both in 2022 and 2024. These people behind the Great Reset will NOT tolerate a free market when it comes to the Euro. You must understand that the crack in the Euro is a debating political factor in Europe which is entirely different from that of what you see in the dollar. Since World War II, Europ[ean politicians have used the strength of their currency as confirmation that they have done a good job. No American president could run to say the dollar is up against Canada and Mexico which proves I have done a great job. He would be laughed at as nuts.

The Euro saved the crisis of debt in Europe kicking the can down the road. But that road comes to an end by 2024. You have to understand that these people are fighting to retain power in the middle of their house of cards collapsing. COVID passes are all about control – not health. Slovenia denying the right to buy gasoline if you have not been vaccinated? We are confronted by a collapse in socialism and this is the real crisis – not health or climate change. Those are cover stories to alter the entire economy because the collapse would mean revolution. They are trying desperately to head off a revolution – hence unvaccinated no gasoline.

This year’s WEC will be interesting for we have to look at not just markets and where to put money and where to live, but then how to save money when the cards come tumbling down.

The post Will the Gov’t Close all Markets? first appeared on Armstrong Economics.

Markets Spike After Fed Chair Says It ‘Makes Sense to Moderate the Pace’ of Rate Hikes, Hints Easing Could Happen in December