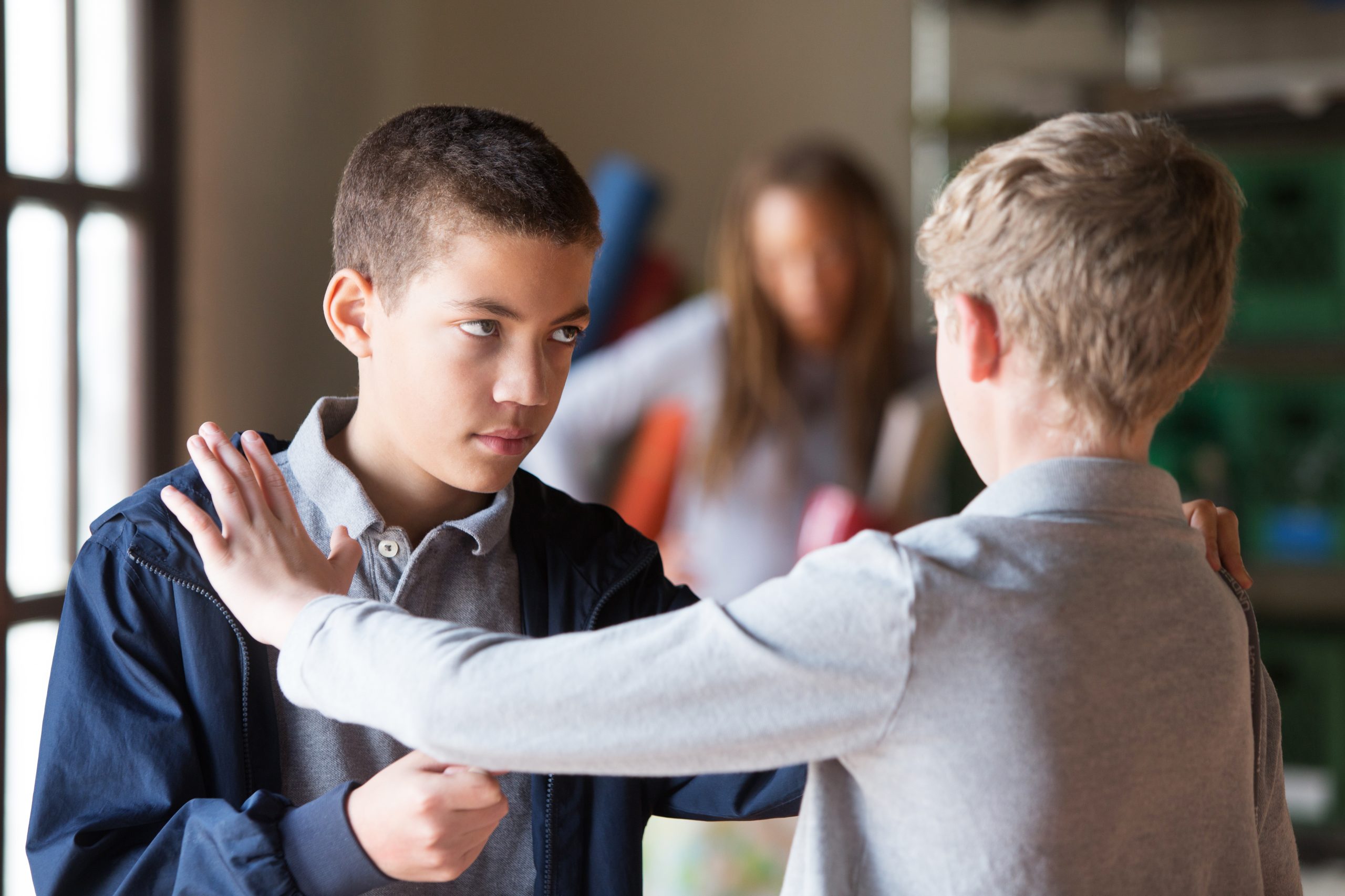 My brother is in town today, and instead of discussing religion (always colorful, as he is agnostic and I am evangelical), we were discussing politics.

He is fleeing San Francisco because of their covid lockdowns and is appalled that his liberal friends took the whole narrative hook, line, and sinker. He calls himself a libertarian, but the discussion that we were having was on inheritance tax.  He believes that someone ought to be able to enjoy making as much money as they want (he is single with no children) without any repercussions, but that when someone dies, that money should be redistributed (or is he put it repatriated), to the needy in society.

At that point, my head exploded.

I was so flustered it was difficult to keep up with his broken definitions.  He asked if I thought Society had a responsibility to care for the needy (he never defined “needy”).  I answered no, that it was up to us as individuals to see needs and answer them personally, or as members of a church, give to causes if we so desire.  For a “society” (government) to coerce funds from some to give to others is extortion and bribery for votes.  He accused me of walking a thin line and asked where is there room in my thinking for altruism?  I pointed out that my wife and I have adopted three needy little girls from drug-broken homes.  I asked why he doesn’t voluntarily exhibit altruism to the needs he see, and he said he could.  However, when I asked point blank where his altruism is right now, he was rather flustered and finally pointed to the taxes that he pays, which I pointed out to mostly into the politician’s pockets.

What I didn’t think of until later is this: what gives anyone the right to decide what is the most “needy need” for someone else’s funds (or what he would call “society’s funds”)?  We cannot redefine extortion and bribery (for votes) as altruism.

I am so disappointed if his being brainwashed by San Francisco (even thinking himself a libertarian), that I am having trouble thinking straight.

Do you have any other advice on how to approach his fractured line of thought, or should I just wait until tomorrow when he is gone to try to undue all the poison he feeds my mother (a recovering Democrat) tonight?

REPLY: Not really. Perhaps someone dropped him on his head in the delivery room. Humanity began with simply forming a bond between two people. Then they had children, and for thousands of years, until the 1930s and dawn of socialism, the children took care of their parents in old age. That is still the case in most third world countries and Eastern Europe. The introduction of socialism broke the family bonds. The children no longer support their parents, as that is what pensions and Social Security provide. Socialism altered the entire family structure for thousands of years.

What is taking place is that governments can no longer keep kicking the can down the road. This entire economic system is based upon an illegal Ponzi Scheme, especially now when they have lowered interest rates below the minimum threshold of 8% that they need to break even. They now either have to admit that what they have been doing since World War II (i.e., borrowing with no intention of paying anything back), or they must collapse the system into a new totalitarian state because all the pension and social funds will collapse. They have clearly chosen the totalitarian path and are relying on people like your brother to suppress the rest of us into economic slaves for their benefit.