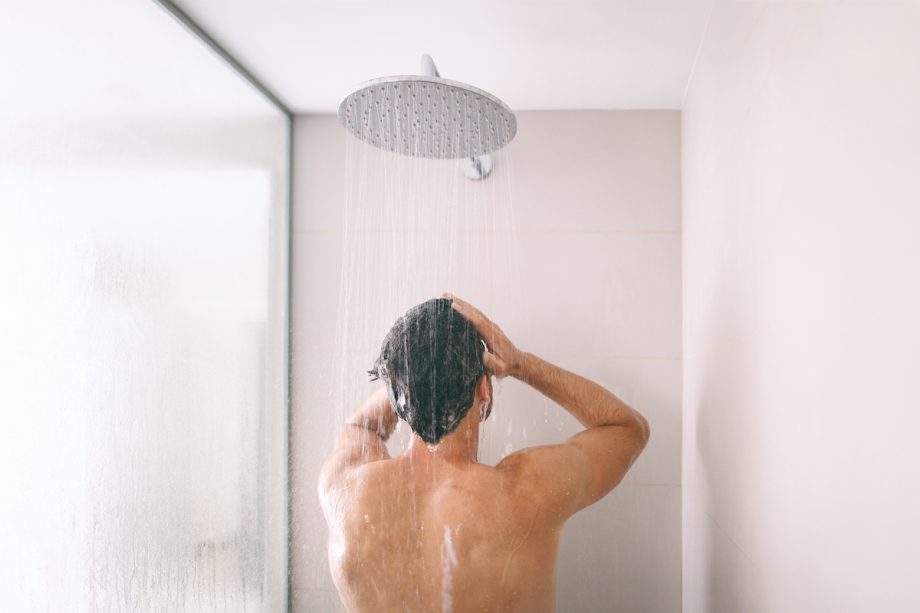 But one Melbourne family man isn’t worried about that. Indeed, he’s made a habit of having freezing cold showers instead – a simple yet bracing activity that could actually be the key to better physical and mental health.

Father of two Peter Leary has been taking cold showers outside for the last two years after reading an article suggesting that immersion in cold water could help protect the brain against neurodegenerative conditions such as Alzheimer’s, a disease which affects his own mother and one he’s desperate to avoid, ABC News reports.

There’s evidence to suggest that this sort of cold water shock therapy is good for one’s neuroplasticity, and can even help produce a so-called ‘cold shock’ protein that can slow the onset of dementia, the report relates. Leary also suggests that showering outside in cold water has had other impacts on his health, reporting that his motivation has increased and he has more control over his anxiety, as well as suggesting that he hasn’t had a common cold or the flu since he started his daily cold shower ritual.

It seems like a needlessly bizarre thing to attempt (and downright silly considering Melbourne’s notoriously fickle and cold weather), but cold water therapy like this could be the key to improving a wide range of health outcomes.

Cold water immersion has been shown to do everything from helping stimulate fat loss and improving one’s immune response to reducing stress levels and kickstarting endorphin production. It’s also a way of practising mindfulness and can help build mental fortitude.

It’s why the Wim Hof Method, pioneered by the Dutch extreme athlete of the same name and a favourite of ‘health hackers’ like Joe Rogan and Dave Asprey, has gained significant popularity in recent years. (Asprey’s also famously a fan of cryotherapy chambers.)

The controversial method revolves around frequent cold exposure and breathing exercises, and while it can be rather dangerous – some practitioners have died attempting the method – the results seem rather miraculous.

RELATED: I Tried Australia’s Most Picturesque Sauna. It Ruined Me For Life

In this way, we can think of Leary’s cold shower technique as a far less intense, simpler yet similarly effective way to incorporate cold water therapy into your daily routine. Plus, you save on heating bills, we suppose.

The post Melbourne Man’s Unusual Shower Ritual Every Australian Can Learn From appeared first on DMARGE.